This site uses cookies for analytics and 3rd-party tracking to help us understand how people use our site.

Media > Romans: The Gospel of God

Romans: The Gospel of God 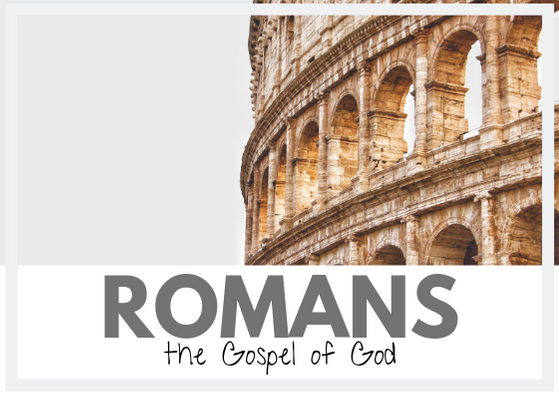 In this series we take a closer look at Paul’s letter to the Romans. Paul is writing to a church that he’s neither planted nor visited in an effort to convince them of his apostolic ministry and to give them confidence in the gospel. His hope is that they might be united, blessed and in the hope that they might support Him as he begins a new phase of missionary work in the West of the Roman Empire.

We will discover how this letter is primarily about God and His gospel. A gospel that both fulfils and elucidates scripture, how it has the power to bring life out of death, to produce the obedience of faith, unite Jew and Gentile as well as weak and strong. We’ll uncover a revelation of the righteousness of God, faith as the exclusive means of salvation and eternal resurrection life as the great hope of believers walking not in the flesh but in the spirit.

Paul is sure of his calling as an apostle who is on a mission to (1:4) bring about the obedience of faith for the sake of His name among all the nations, including the Romans. Nearly 2000 years later Jesus is still on His mission and wants to include us in the wonderful gospel of God.

Podcast feed - put this into your favourite podcast software to keep up to date with all of our preaches.